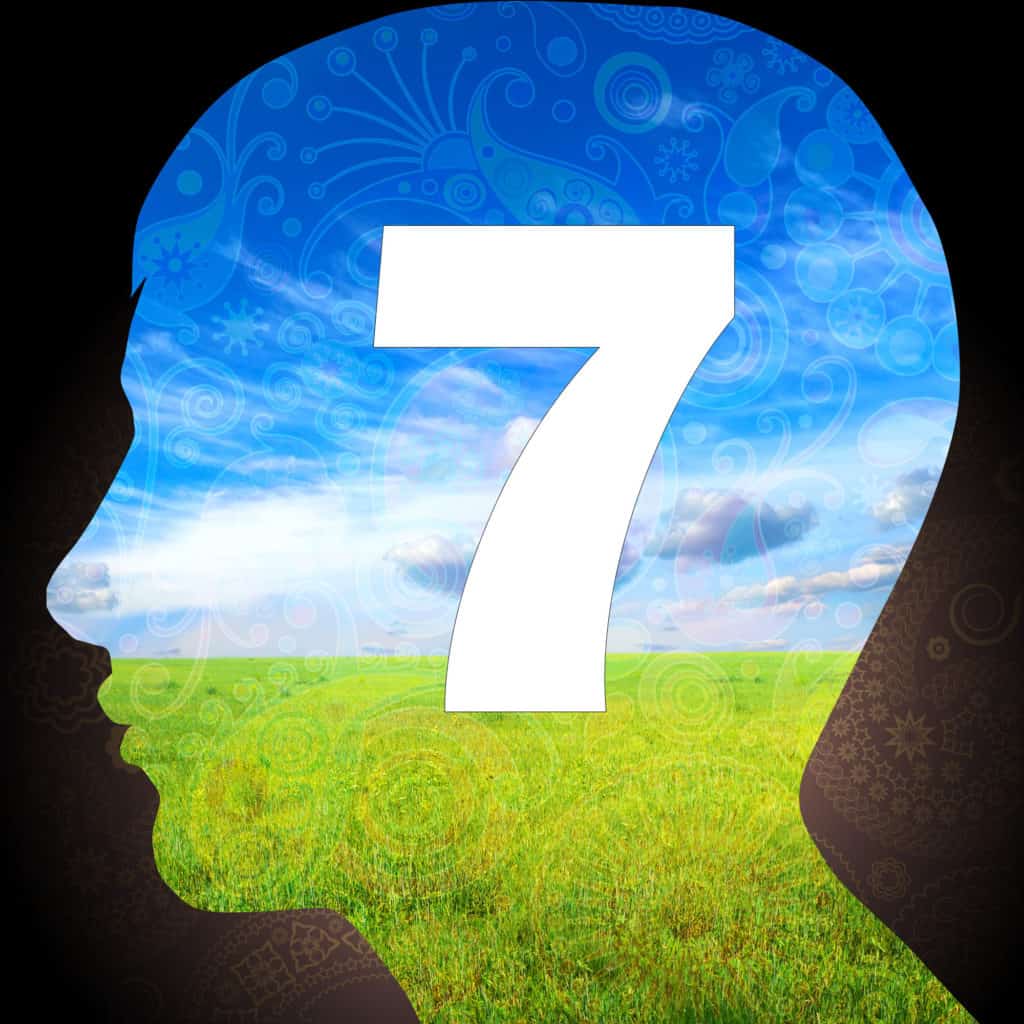 Since the ancient times, Numerology has helped us to gain an understanding of who we are as well as our traits.

If one is Numerology Personality number 7, they known to be a “seeker”

Number 7’s seek wisdom and truth in every situation in their lives.

Let’s take a deeper look at the complete profile of a numerology personality number 7. 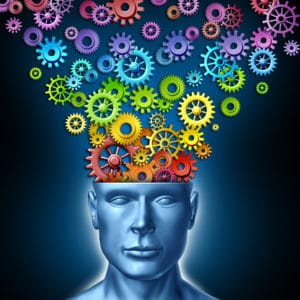 Number 7’s do not take everything they see at their face value.

They are always trying to understand the hidden and underlying truths of something.

Number 7’s are known to read people’s minds like a book.

They trust their own views and perspectives on things over others.

They are committed to attaining lifelong knowledge about everything.

Their strong intellect may not be obvious, especially at a young age.

Number 7’s are also good at solving disputes and finding solutions to problems. 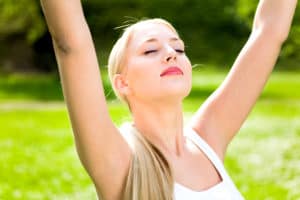 Because of their strong intellect, the number 7 would rather stay silent when observing and analyzing something.

They take pride in being self-sufficient and rely heavily on their own self counsel.

Number 7’s will remove themselves from gossip or any other social backstabbing or disagreements.

They feel a strong sense of justice, but do not have an interest in politics.

It can be quite difficult to get close to them because of their introvert nature but are well respected among others around them. 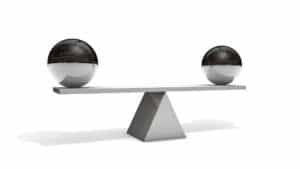 Number 7’s will handle life’s most difficult situations by relying on their own instincts and experiences.

They will not allow others to persuade them or make them uncomfortable no matter what the situation is.

Because of this, their lives are very stable and they remained poised in even in the most difficult times.

If they do not like their surroundings or people around them, they will quietly remove themselves from the environment.

They will not allow anyone to sway them or anything to affect their perspective. 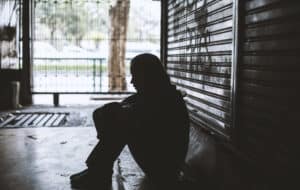 Because of their perceptive introvert nature, it is hard for others to get to know them.

Number 7’s have an aura of secrecy and mystery to them, which is why some may be loners for a long period of time.

Thus, communication is not always friendly and positive spirited.

They can quickly become tired of those around them and view themselves above any disagreements.

They will view the other person as “lessor” to them in such events they are questioned.

In this respect, they do not see it as worth their time to communicate, as they only value their own opinions. 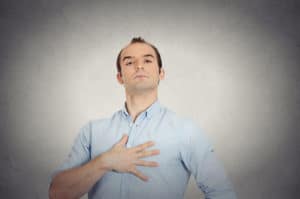 Number 7’s can be very arrogant and oblivious to the pain and suffering of others around them.

They may act cruel and cold-hearted when presented with other people’s problems.

They can come off as know-it-alls and have no empathy for one’s troubles.

Number 7’s can also act verbally abusive and cynical when talking about others. 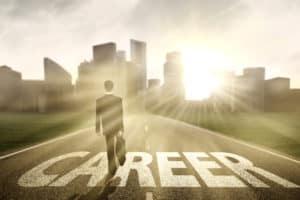 Because of the strong intellect of the number 7, they have the ability to become an important person.

They will excel in any position that requires methodical thinking or logic.

You will most likely see them in careers such as psychologists, scientists, mathematics, or inventors.

Fields such as chemistry and physics could be choices as well.

They are also likely to succeed in the business world of everyday dealings.

The numerology personality number 7’s greatest strength is their mind, but at the same time, their greatest limitation.

The happiness and satisfaction they attain from mental explorations is unmatched and allows them to enjoy long hours in solitude.

But at the same time, they put too much power and faith in the mind which limits their potential of experiencing the essence of life. 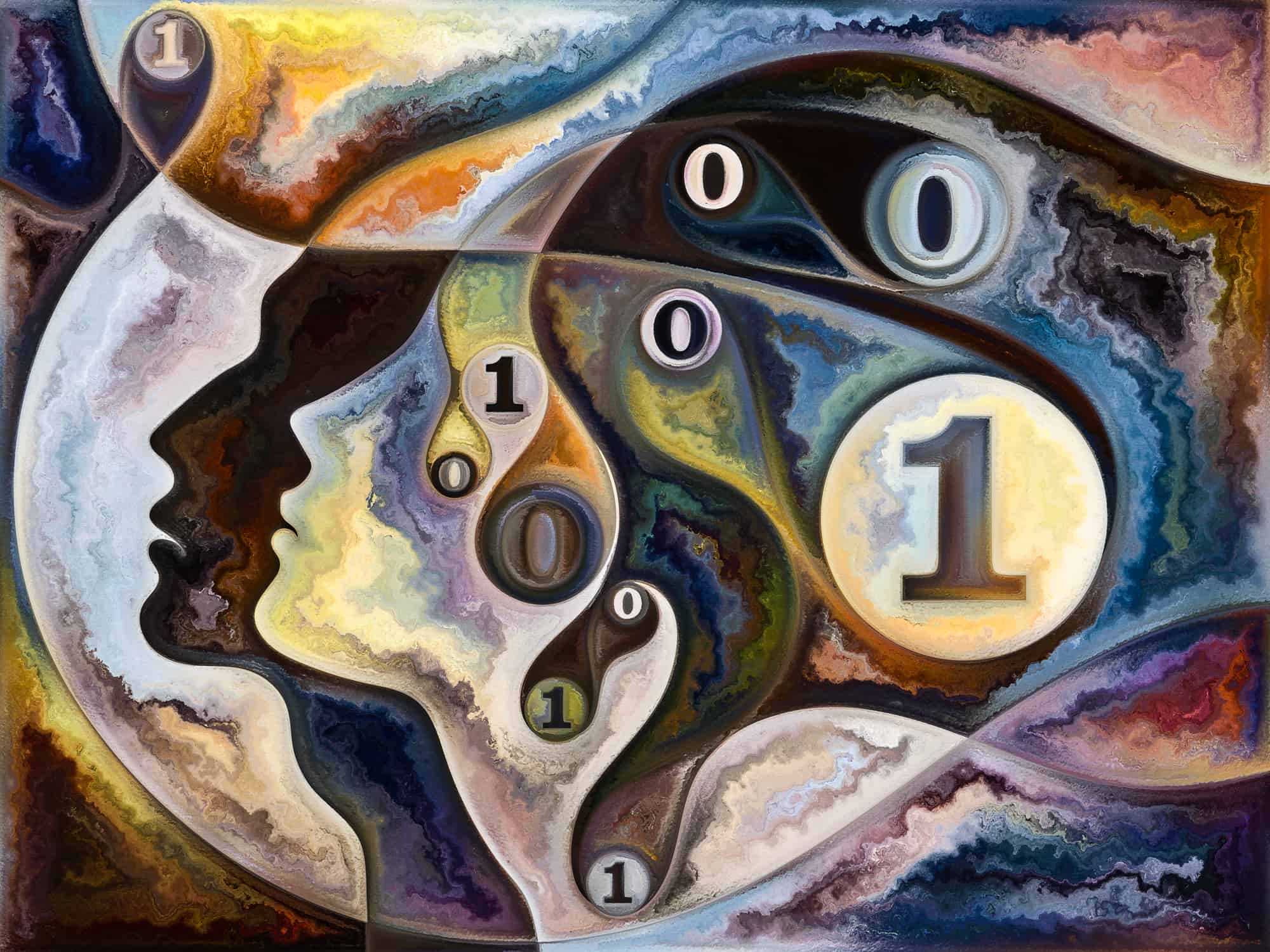 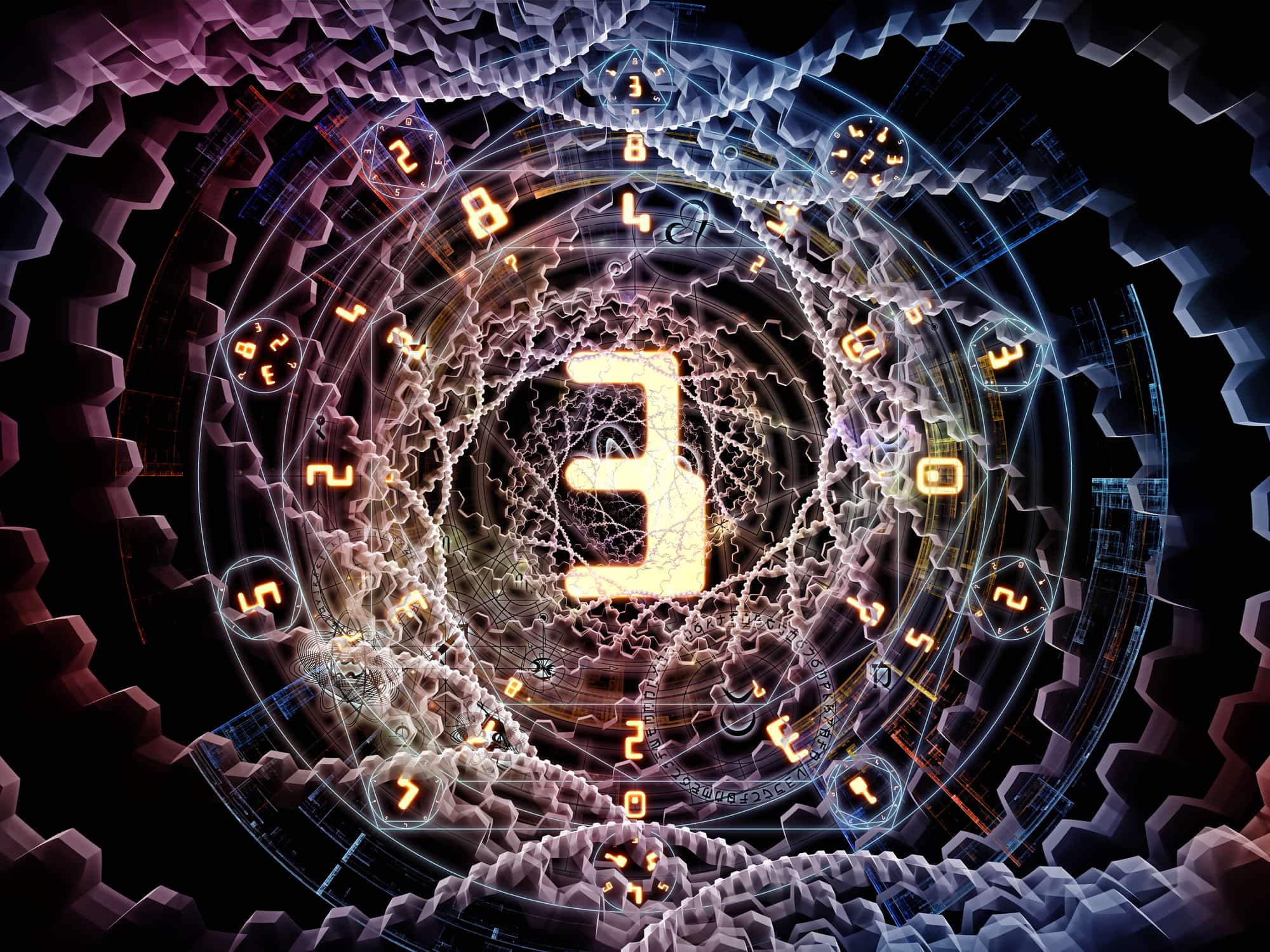 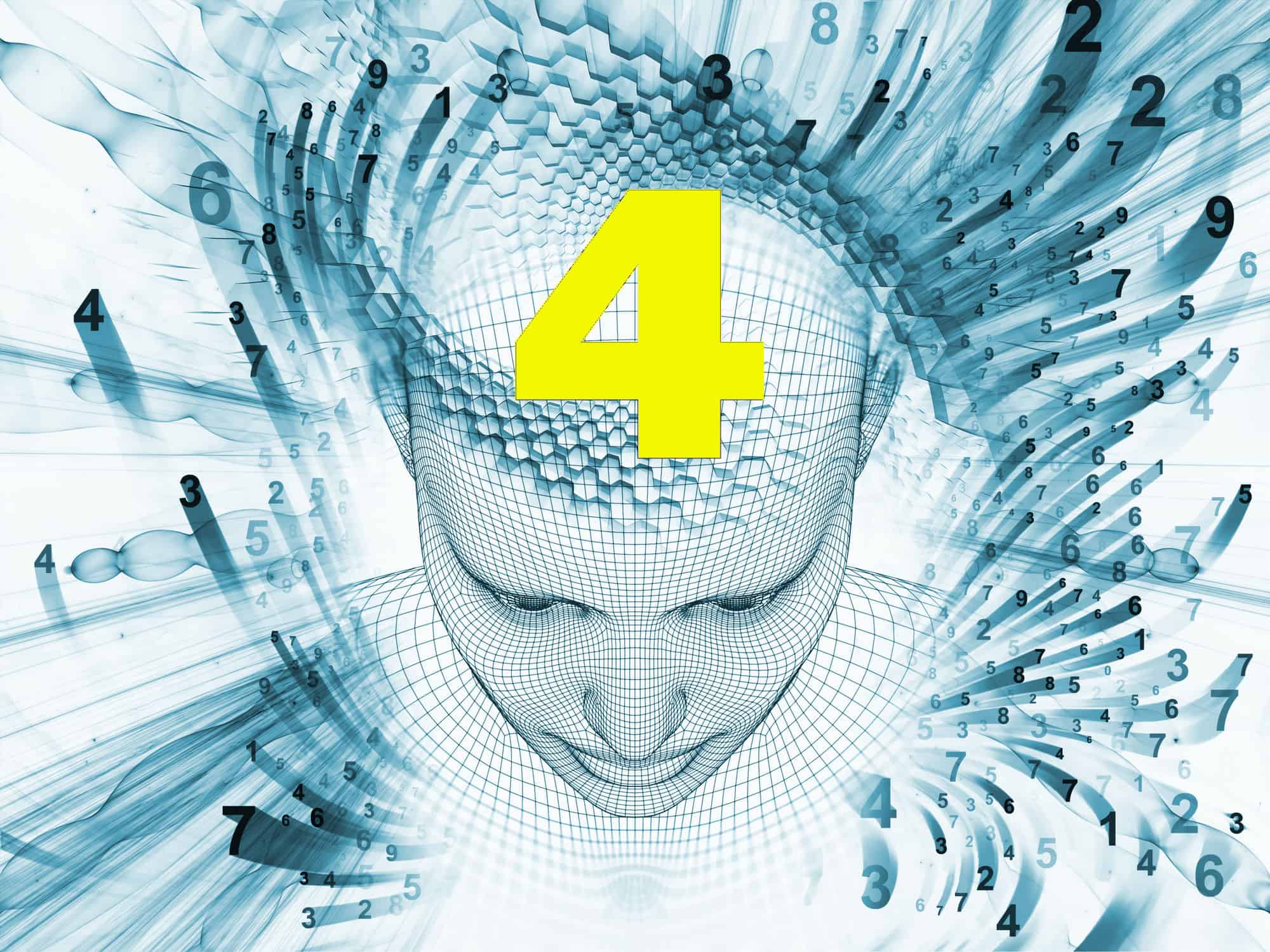